No items found.
Product is not available in this quantity.

Holli and Dane Platt are an amazing couple with six wonderful boys, who have experienced a host of medical issues. Dane was diagnosed with Multiple Sclerosis as a sophomore in college. After Holli had her fourth boy she was unable to walk and in a wheelchair for several months. She was diagnosed with Scheuermann’s syndrome, and with help from family, good Doctors and physical therapy she was able to walk again and resume a somewhat normal life six months after her fourth child was born.

She was blessed with two more sons after that.

Then the day after Christmas, December 2019 Holli took their fifth child, Teljn to the doctor because she discovered a lump on his shoulder Christmas Day. After Teljn was admitted to Phoenix Children’s Hospital for testing, he was diagnosed with stage four neuroblastoma cancer and given a fifty percent chance of survival. Both Holli and Dane’s families rallied to help with children and life, while they spent weeks in the hospital with Teljn as he started his cancer treatments. Phoenix Children’s Hospital recommended that they transfer Teljn’s care to Sloan Kettering Hospital in New York where five doctors specialize in neuroblastoma cancer and had the ability to tailor his treatment to his specific case. Holli spent six months of last year in New York in the middle of the pandemic with Teljn while he finished his active cancer treatment. Teljn’s cancer treatments were not for the faint of heart as the immunotherapy he received was excruciatingly painful.

Teljn was so brave and positive through the painful immunotherapy.

Holli is an amazing mother as she remained positive and hopeful under extremely difficult circumstances.

Teljn is now in maintenance treatment and has had one year of clean scans with no evidence of disease, which means that his chance of relapse is now reduced to thirty percent.

Holli and Dane are tremendous examples to those around them of how to remain faithful and have hope even in the most trying of times.

Teljin's cancer has returned and they are incurring great medical bills for his current treatments. Here is a link if you would like to donate to his medical costs. 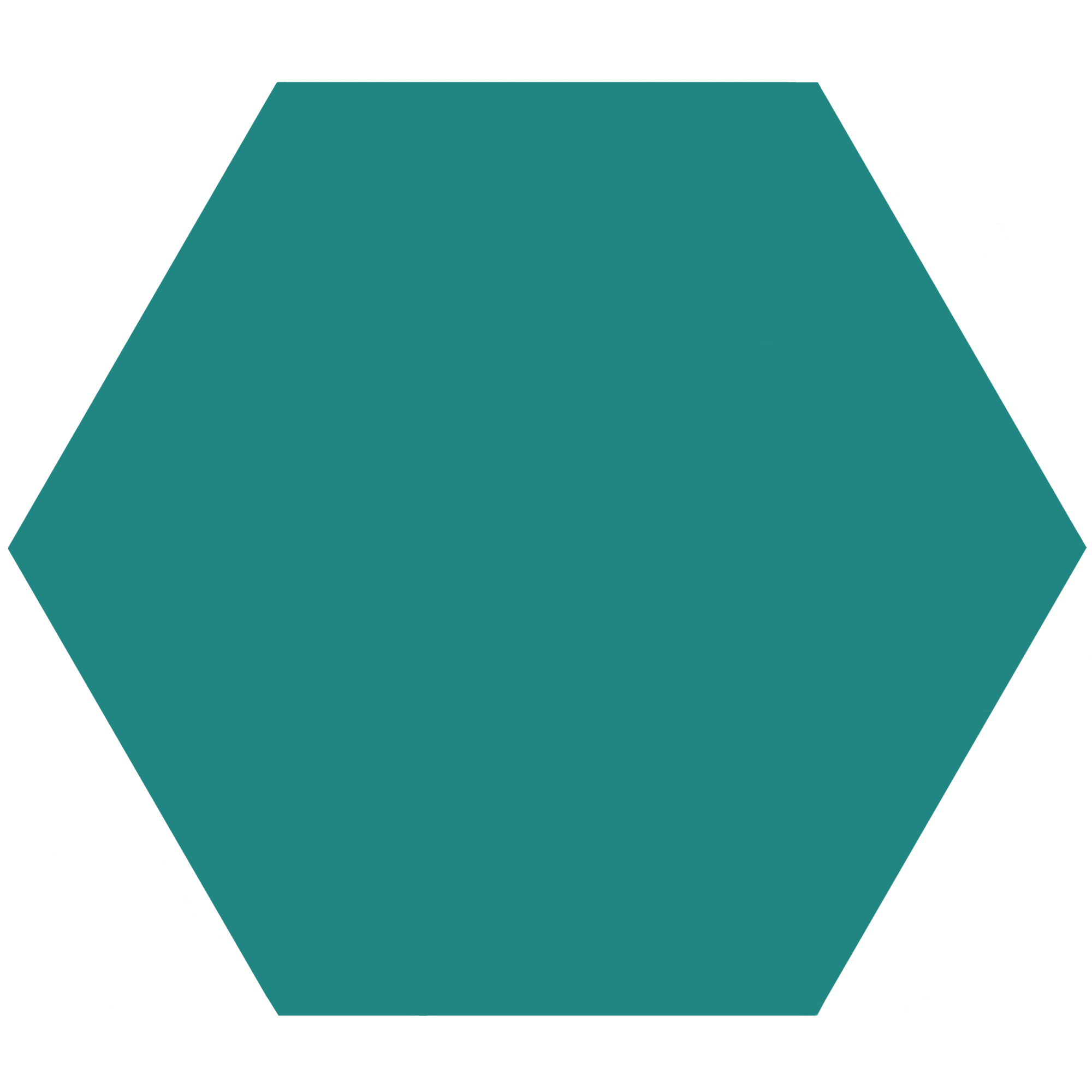 Subscribe to our newsletter and get the latest news straight to your inbox.
Thank you! Your submission has been received!
Oops! Something went wrong while submitting the form.
Follow Us 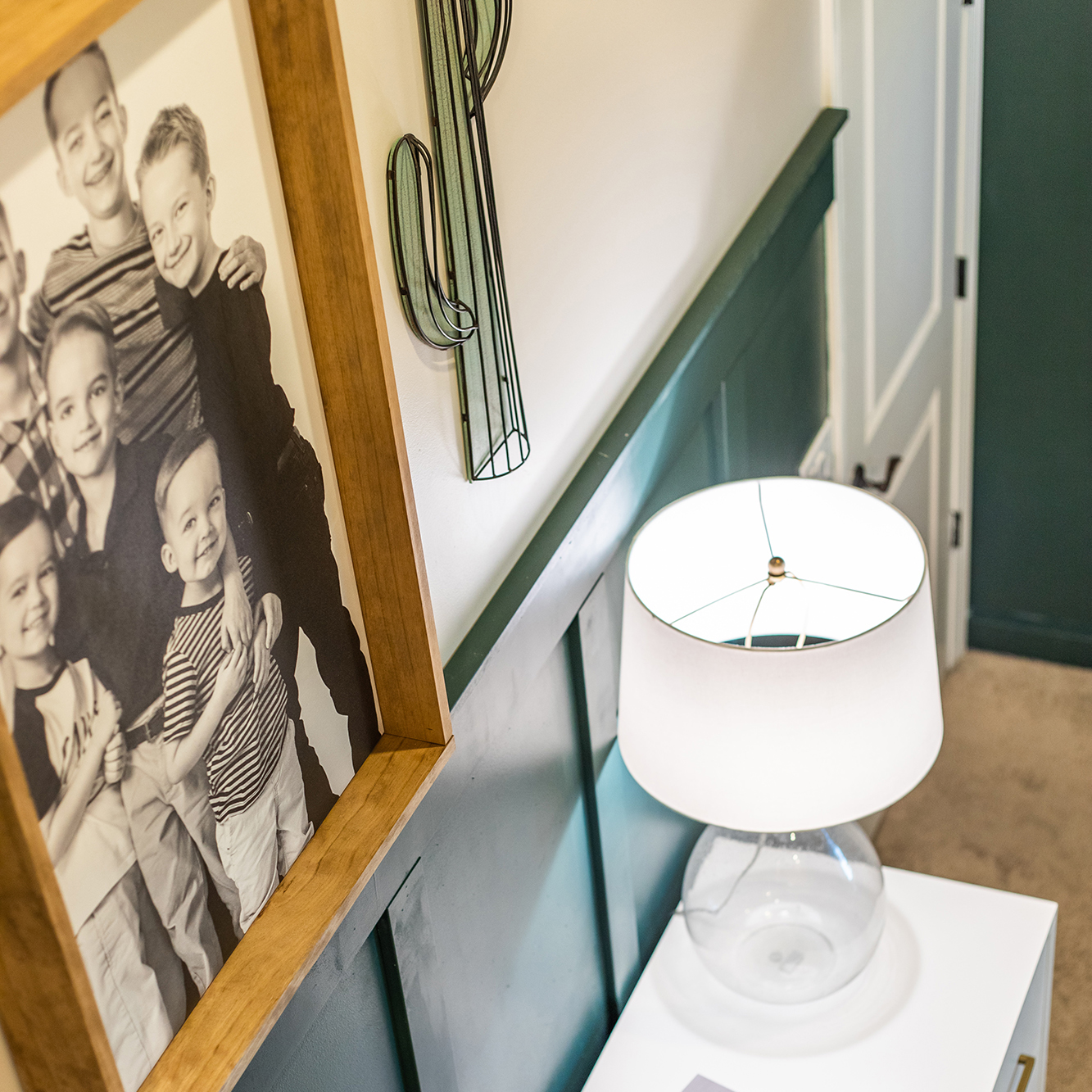 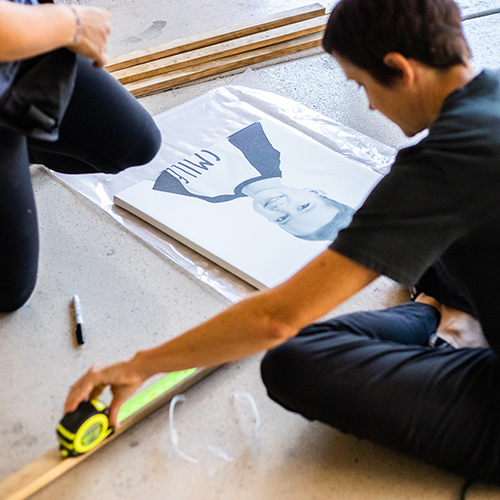 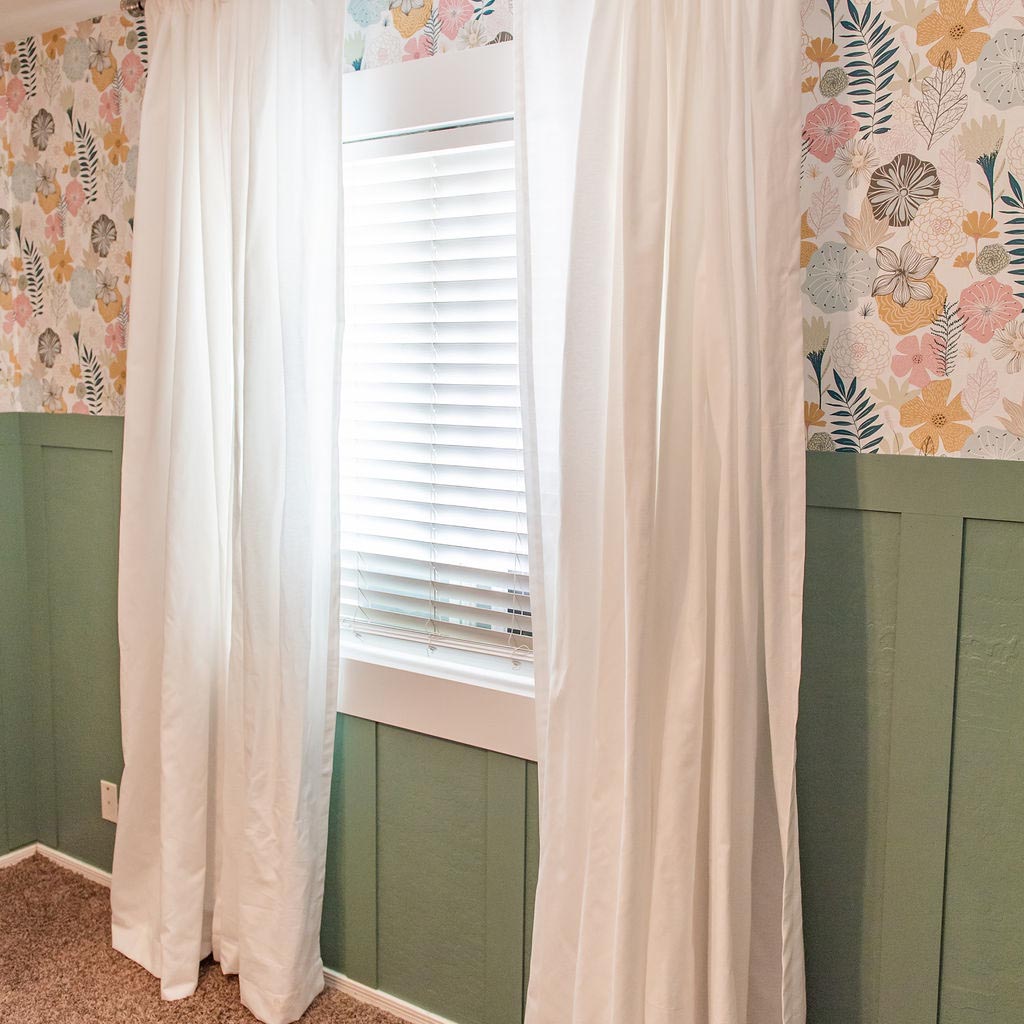 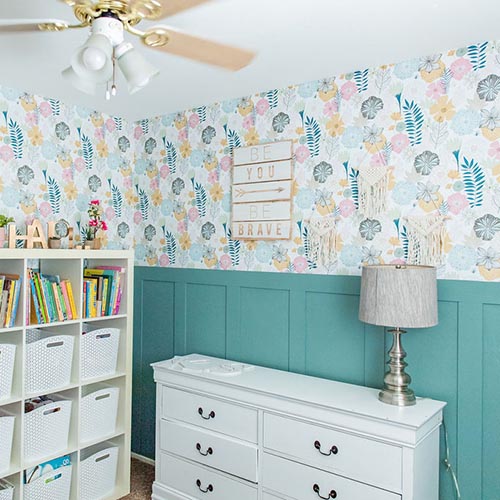 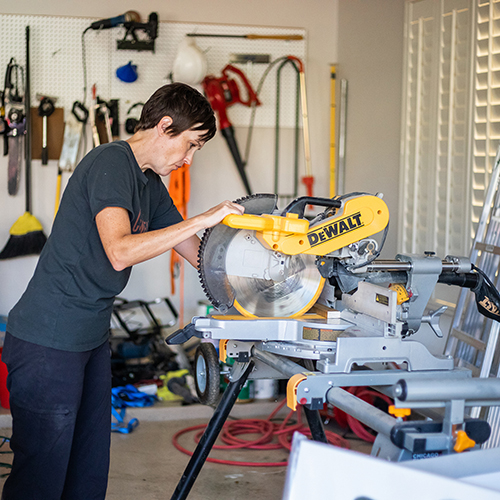 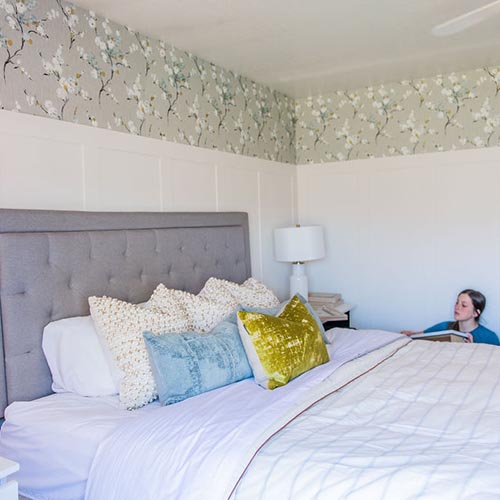 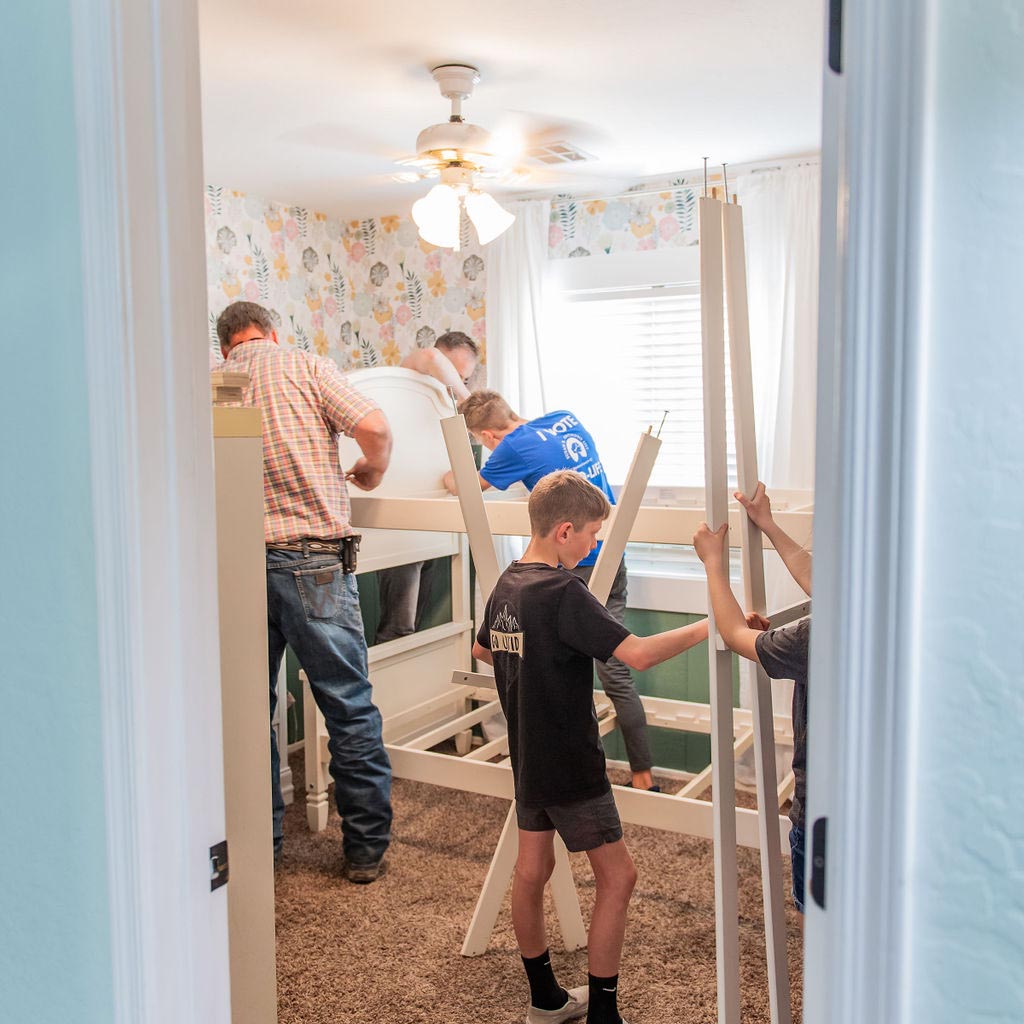 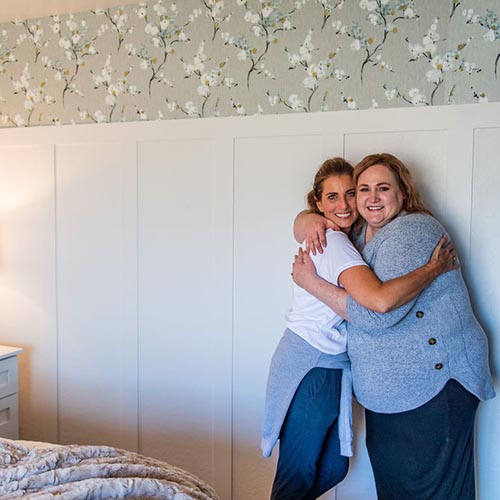 Thank you! Your submission has been received!
Oops! Something went wrong while submitting the form.
2021 Copyright The Sister Project
Powered by God
FAQDonateRegister